In a borderless existence Altınöz investigates the theories of medical autoimmunity which consider the body’s immune system to be making a distinction between ‘self-cells’ and ‘non self-cells’, defining the latter as dangerous. Being ‘immune to oneself’ translates as a self-destructive act where the self cannot identify itself and consequently destroys its own parts: cells ravage other cells as a result of a misidentification, a symbiotic relationship turns into a blitz on tissues and organs.

Cem Altınöz (1993, İstanbul, TR) works and plays with images and texts. In his artistic research he investigates the problematic metaphorical medical language used in the definition of autoimmune diseases; the place of ‘ownership’ in one’s relationship with the lived body, and the place of the Other in the self-definition of the individual. Deriving from his own experiences with autoimmunity, he strives to make connections between the singular and the universal; often resulting in autobiographical still and moving images that are impure and sullied, roaming in the realms of the uncanny. 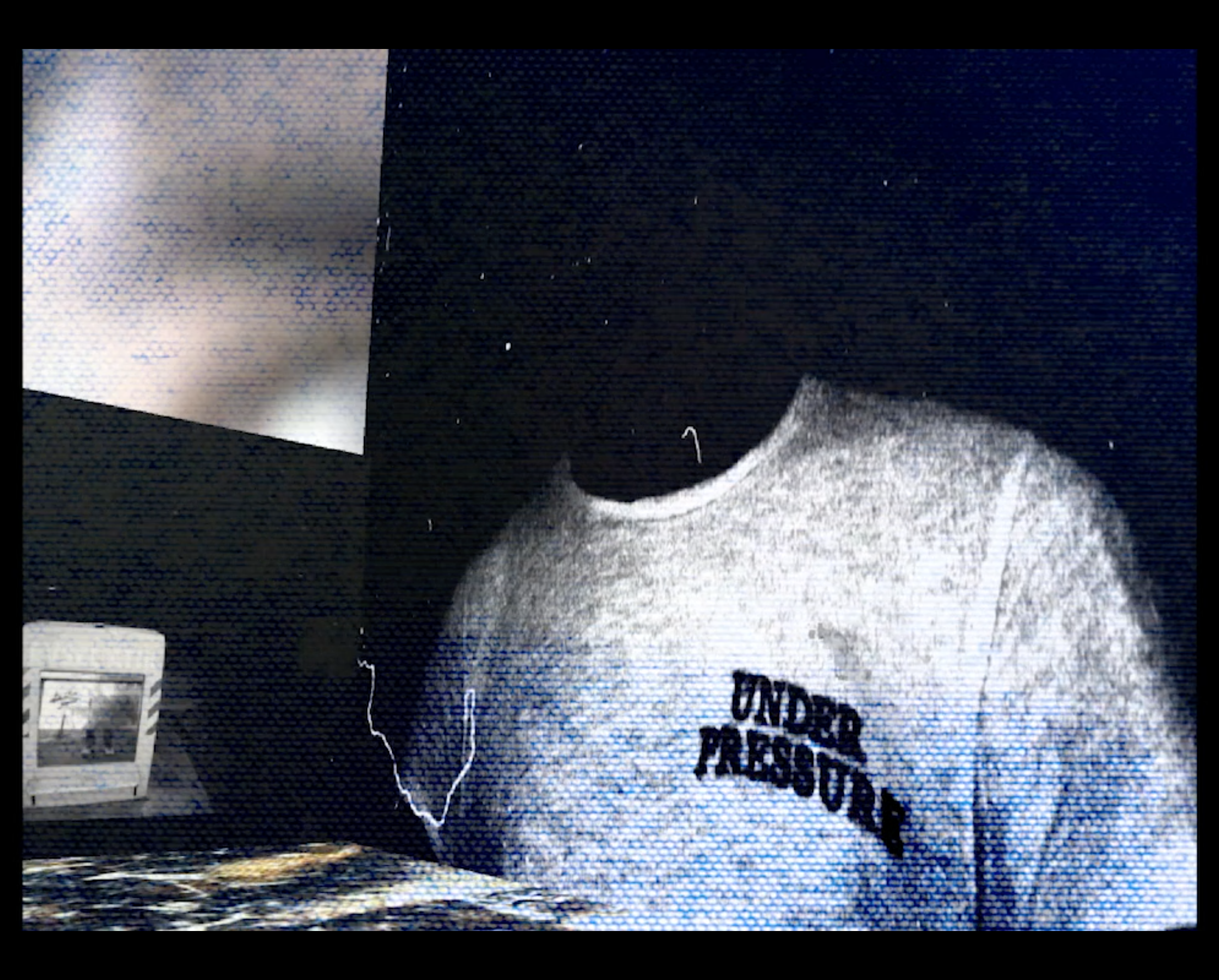