Abidings are an ongoing series of short experimental films each made of a single 35mm color photograph. The films are exposed manually with a shutterless camera which allows the light to flow continuously on the sensitive surface. Departing from the assumption that a dominant form of photography was established on a solid and discontinuous logic, this work explored the implementation of a photo-filmic logic based on fluidity and continuity. This was approached by highlighting and modifying the elements which enact the fragmentation in the camera mechanism. As a result, the interstitial space between frames was erased by dismantling the shutter and the intermittent mechanism of the camera. The flowing of light in the camera afforded by the removal of the shutter, dissolved the space between frames and grouped images on the film surface. In addition, the movement of the film contributed in the creation of a type of syntax based on the continual linking up of frames. On a technical level, this assimilation of frames is pertinent to describe the illusion of continuity produced by the strip-photography technique. On a metaphorical level, assimilation sends us back into imaginaries ruled by the dynamics of waters and fluids.

Most of the works by Ugo Petronin are driven by his fascination with waters and fluidity, and their potential to question our material, epistemic and ontological presuppositions. Recurrent in his practice are the disruption and construction of interrelationships between techniques, gestures and metaphors. Until now the works were predominantly photographic and cinematographic, but his ongoing river-specific research uses experimental ethnography to approach water and its imaginaries. He holds a Master in Lens-Based Media Design from the Piet Zwart Institute and a Bachelor in Sociology and Cinema from Aix-Marseille University. His last film Abiding (2019) has been selected and awarded in international film festivals and is being distributed by the Eye Film Museum and Doc Alliance Films. 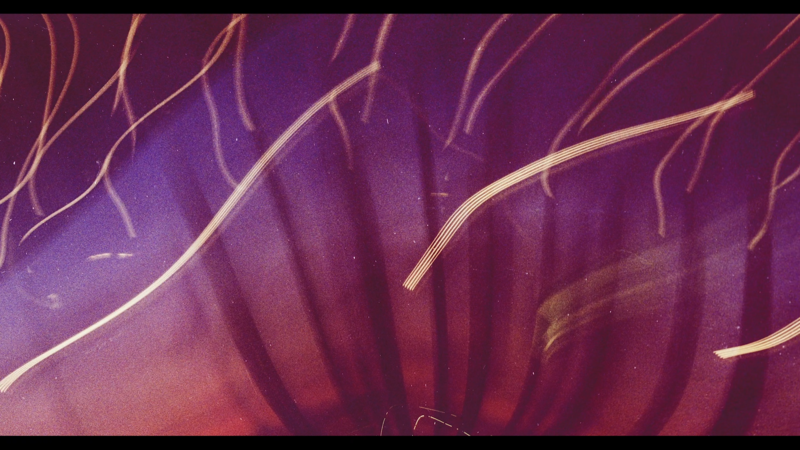